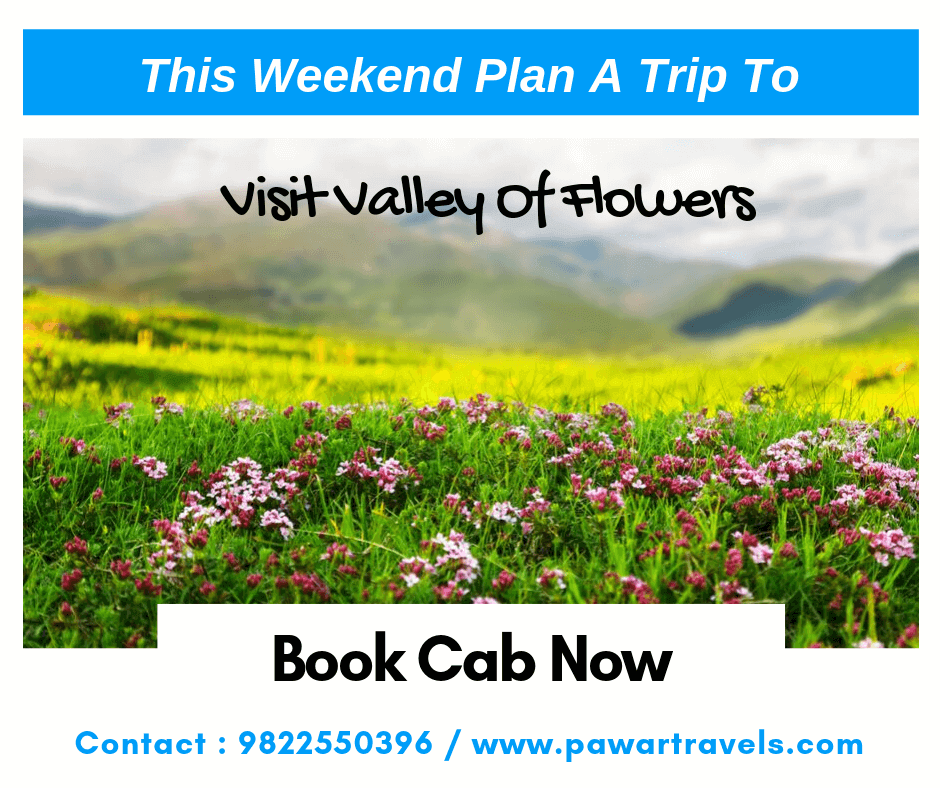 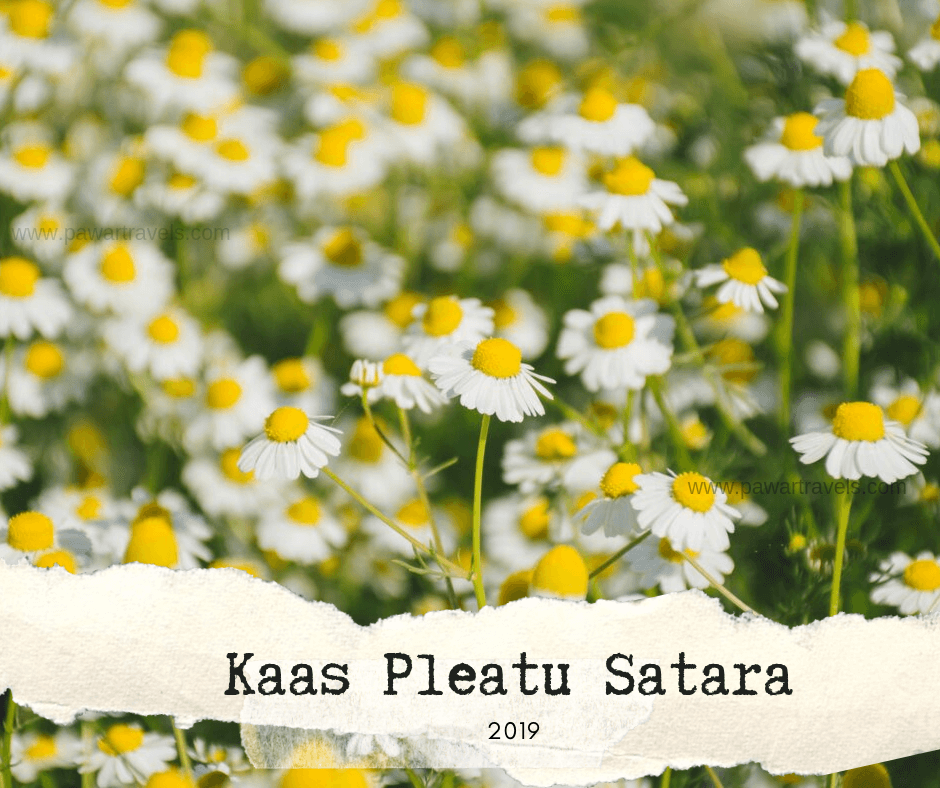 Pawar Travels provides you taxi facility from Pune To Satara. The distance from Pune via Satara is 120km. Satara is a place where you can find number of various Tourists spots to visit like there is Kaas Plateau also known as “Kaas Pathar” a Plateau situated 22kms from Satara City. The Kaas Plateau is well known for its various types of blooming wild flowers which blooms during August to September each year. Kaas Plateau has a variety of 150 or more types of flowers a world Natural Heritage Site. They are known as the valley of Flowers in Maharashtra.

Sajjangad the fort of Good people located near the satara city is the final resting place of Saint Ramdas. Asvalayana Rishi who lived there for manny years in ancient times the fort was known by him. Later on it was named as Aswalya gad due to number of bears found there. Sajjangad is approx 18 kms away from Satara City and tourists have to climb ariund 100 steps to reach the gate of Sajjangad Fort. Comming towards the Pratapgad Fort which is well known for its Tourists Spots. Pratapgad was bulit by Shivaji Maharaj in the year of 1656. The Structure of the fort is such that it can be divided into lower fort which was built on the crest of a hill and upper fort. Thosehar Waterfall it is considered as a picnic area which is newly constructed platform which gives a graceful view of the waterfall . This waterfall is the tallest Waterfall in India , A full view of the Thoseghar waterfalls can be obtained by going to Chalkewadi, and then walking down by road for 5 km.

Some of the names of flowers which blooms there are :